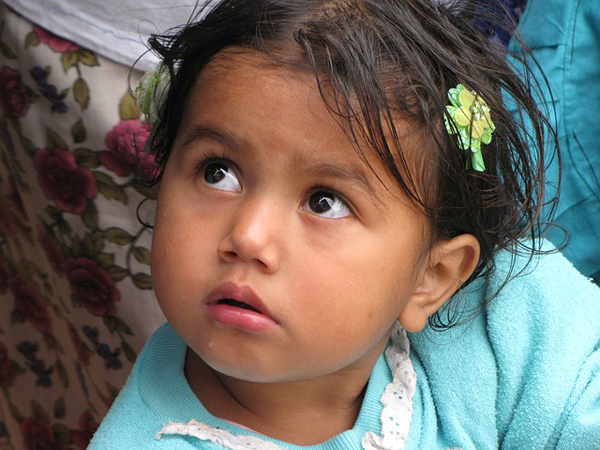 A national campaign to ensure all Latino children are counted in the upcoming 2020 census includes providing teachers with curriculum across subject areas with information kids can bring back to their parents. Photo: Pixabay

AUSTIN, Texas – This week, the leading nonpartisan educational group advocating for Latino participation in politics launched a national campaign to make sure all Latino children are counted in the upcoming 2020 census.

Texas has long been a state where hard-to-reach communities go uncounted, and Escobedo says in the last census, two Texas counties made the top 10 for undercounting Latino children.

Escobedo adds that talk of building a wall along the U.S.-Mexico border, mass deportations, and the move to include a U.S. citizenship question on the 2020 census is not likely to make counting a community generally distrustful of government any easier.

The U.S. Supreme Court has heard oral arguments on the citizenship question, and the Trump administration maintains it’s necessary to enforce the Voting Rights Act. A ruling is not expected until mid to late June.

Escobedo says a question about citizenship status hasn’t been on the census for more than half a century because the federal American Community Survey provides estimates needed to enforce the Voting Rights Act.

“Since the 1950s, we’ve been enforcing the Voting Rights Act just fine,” she states. “In the Constitution, it says that every person in the United States must be counted. It doesn’t say citizens, it says every person.”

Some 400,000 Latino children up to age to four were left uncounted in the 2010 Census. Five states – Texas, Arizona, California, Florida and New York – accounted for 72% of the undercount of young Latinos.