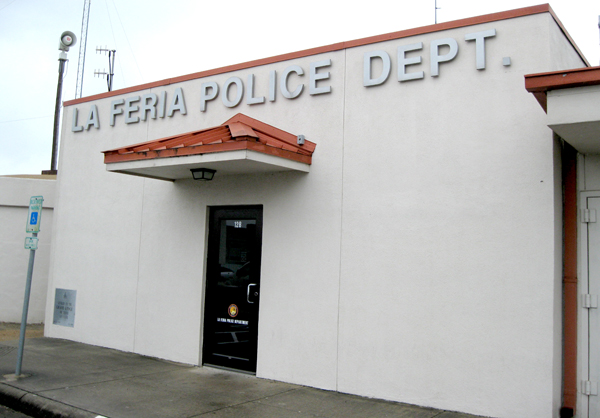 A scary moment in La Feria last week after someone reported seeing a suspicious looking person who appeared to be wearing body armor in the vicinity of Our Lady of the Lake University.

The sighting was reported to police shortly before 10 a.m. Monday, Aug. 12 alerting the authorities to rush to the scene by the bank of an irrigation ditch.

LFPD, troopers with the Texas Department of Public Safety, U.S. Border Patrol agents, Cameron County Sheriff Department and the local constable office responded as fast as they could.

The unknown person could not be located.

“We had a number of law enforcement agencies assisting during the search –even a helicopter,” he said, “but nothing came out.”

In light of what has been happening all over the country lately with armed individuals going on a rampage, shooting and killing civilians, the latest of which took place in El Paso and in Dayton, Ohio, only a short week before, law enforcement officials were taking no chances.
The incident happened to coincide with the La Feria school district’s first student enrollment session for high school. 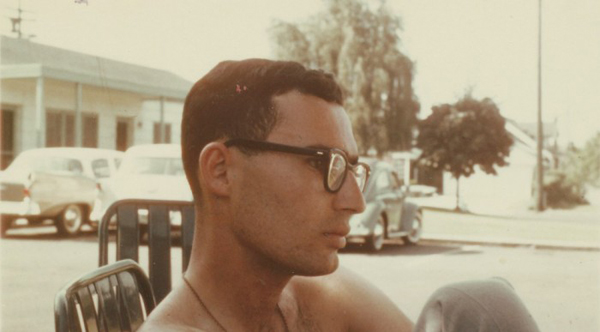