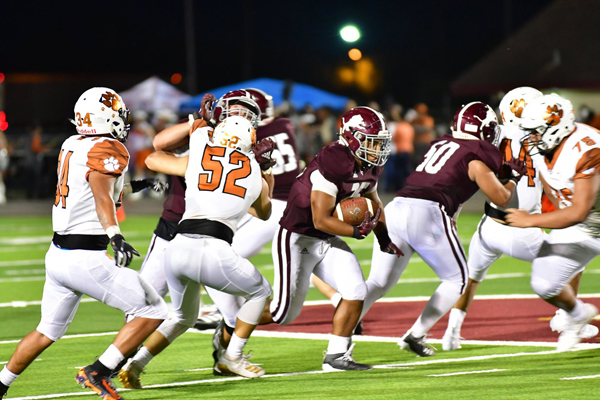 The Lions scored 7 points in each of the three quarters and 14 points in the fourth quarter. 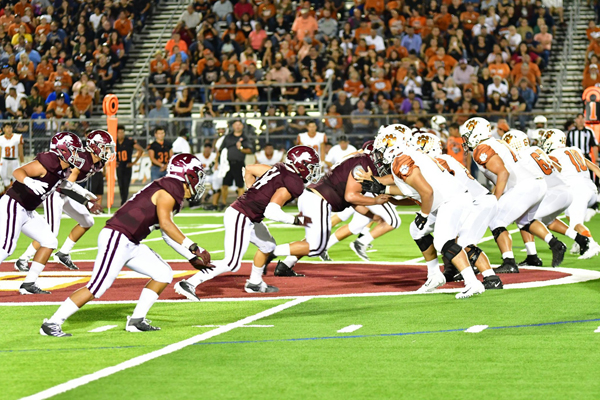 The Lions were scheduled to play the Port Isabel Tarpons on a fourth non-conference game at 7:30 p.m. Friday, Sept. 20.

Before last Friday’s game, the Tarpons had won only one of their first three games. 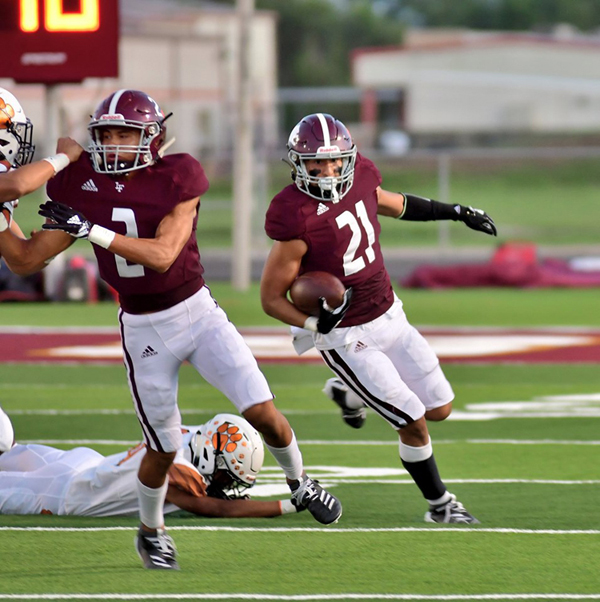